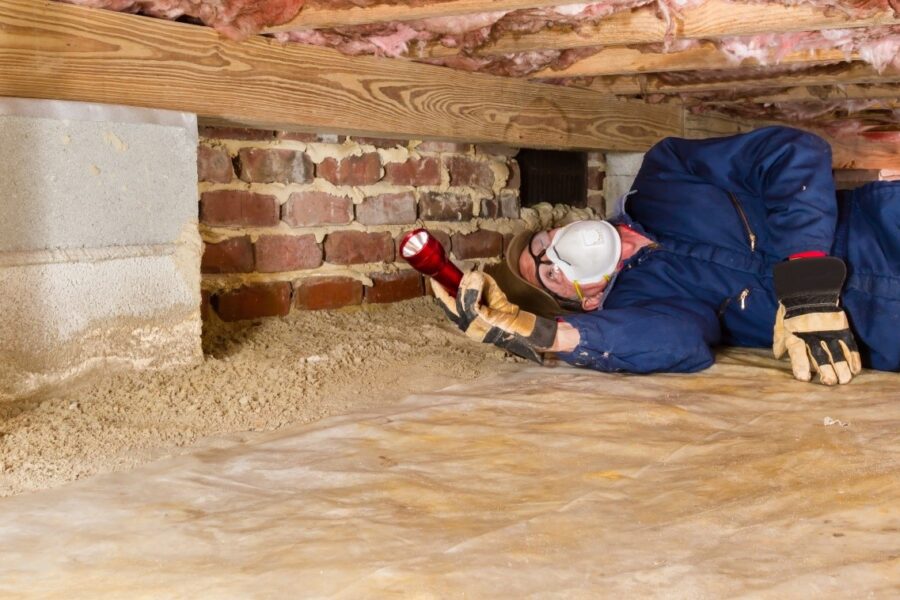 Crawl spaces are often unmaintained or neglected because they’re hard to access. As a result, they become vulnerable to mold, insect, and pest infestation. If this happens, your house becomes at risk of structural damage. This also puts your health in jeopardy. That said, you should ensure that your crawl space is always in good […] 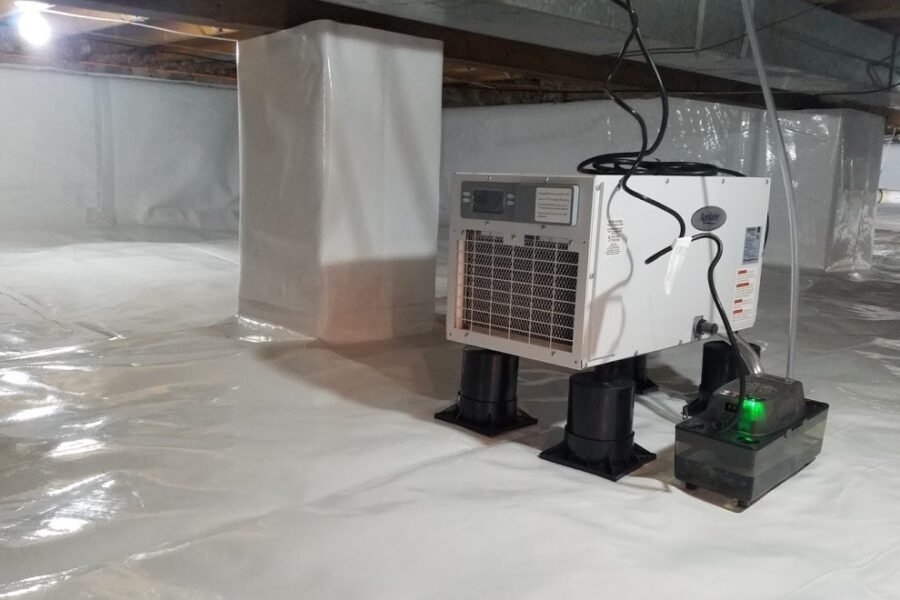 Crawl spaces are prone to having high humidity levels. This can be caused by many reasons, such as standing water in the area, outside air coming in through the vents, moisture evaporating from the ground, and more. So, the shortest answer to the question above is yes. Installing a dehumidifier system in the underside of […] 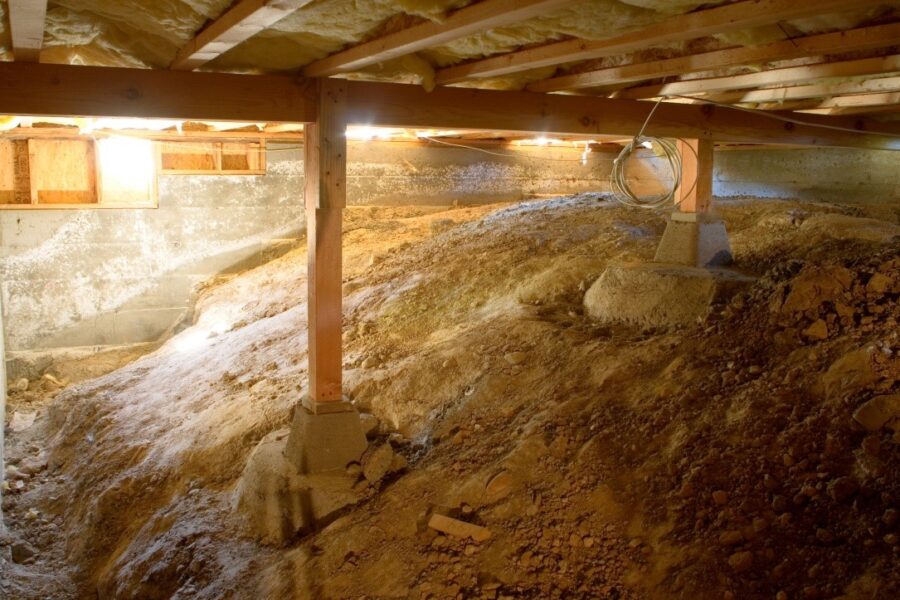 Did you know that a large percentage of the air you breathe on the first floor of your house can come from your crawl space? This means that you can have poor indoor air quality if the area underneath your home is not maintained properly. Also, crawl spaces often hold the basic utilities of your […] 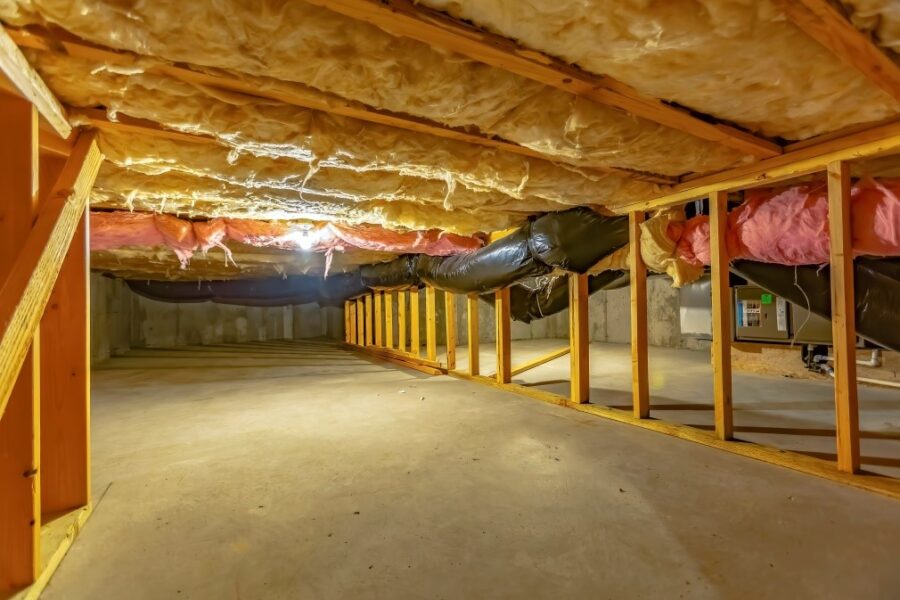 The crawl space is one of the most important parts of a house that is often neglected. It is where you can find a series of support beams and structures that are vital to your property’s stability. A large percentage of the air you’re breathing inside your home also comes from the underside of your […] 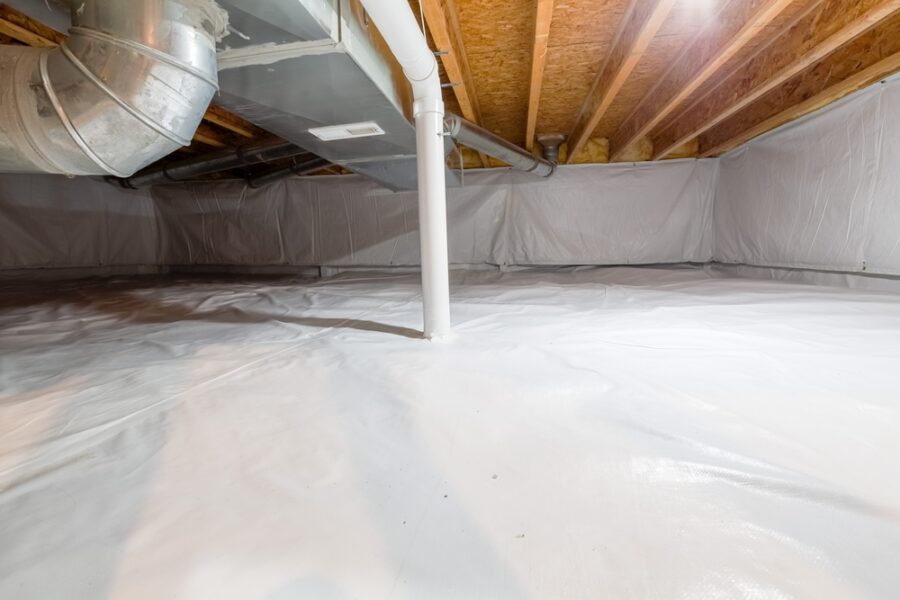 What You Need to Know About Crawl Space Insulation  Insulating a crawl space can help improve your home’s energy efficiency and protect pipes from freezing as well as structural damage. When installing insulation, you are investing in the long-term health of your living space and can possibly generate savings because of it.  Is Crawl Space […] 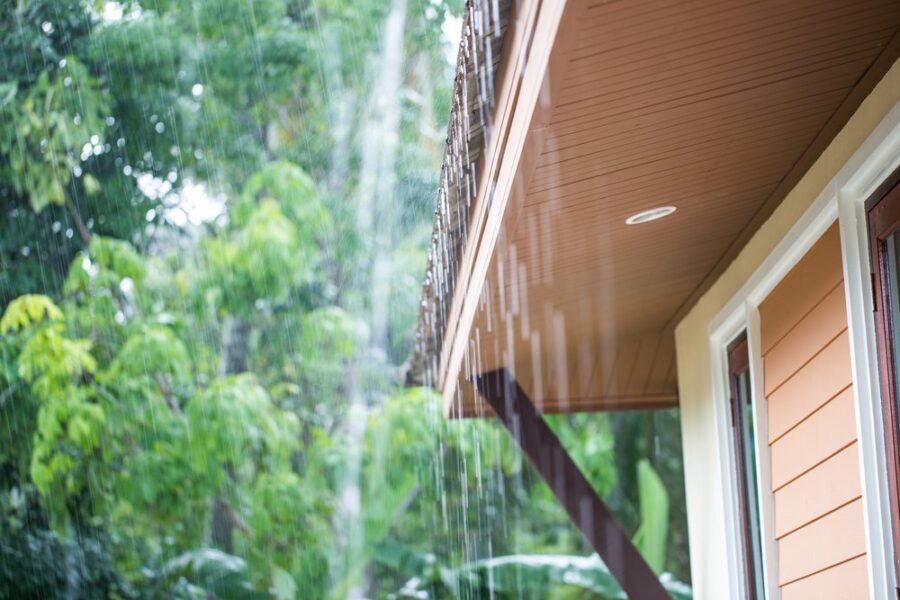 Keep Water Away From Your Foundation More Easily with These Simple Tips One of your top property management priorities as a homeowner is to keep water away from your home’s foundation.  As moisture accumulates around your home’s perimeter, the likelihood of indoor leaks and flooding increase exponentially.  The infiltration of water or moisture into your […] 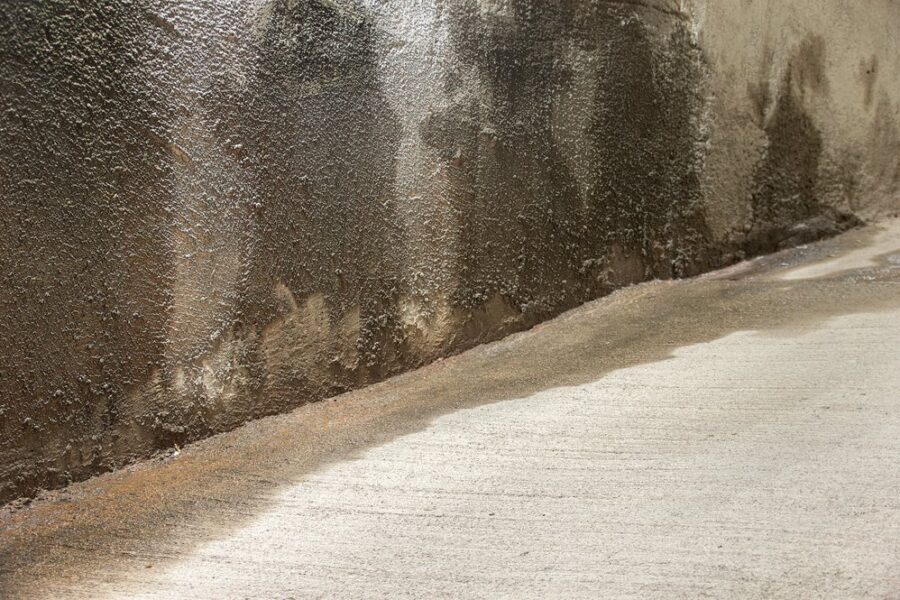 Prevent Basement Flooding with These Essential Tips Mold growth, structural damage, electrical hazards, destruction of valuables… If you’re a homeowner, you know the menace that we’re describing: flooding.  The presence of water where it’s not supposed to be is a top concern for any property owner.  Water flows and seeps downward until it hits an […] 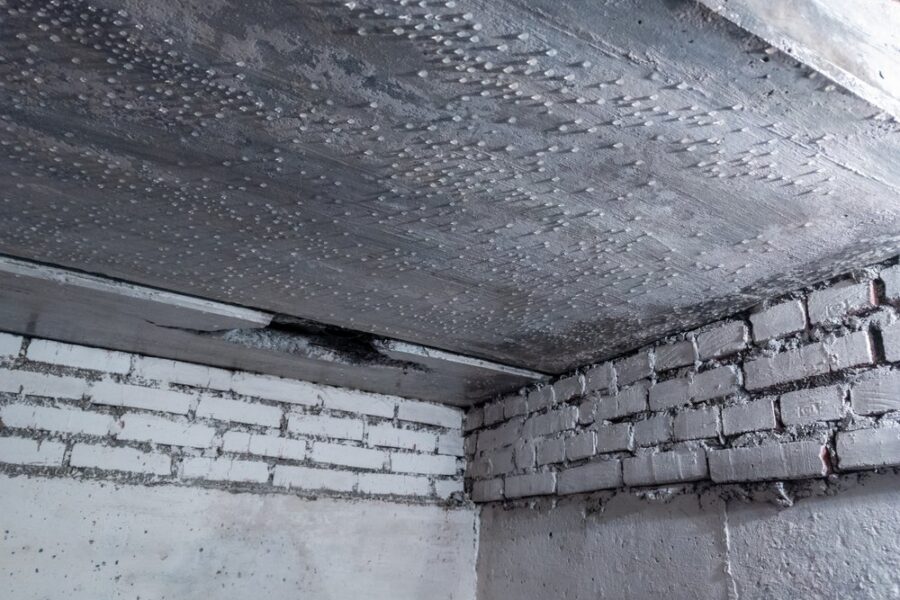 Dirt floor crawl spaces don’t win many popularity contests. If you’ve got one, you’ve likely heard all the warnings, and maybe you’ve seen some of the problems first-hand.  First of all, let’s note: having a dirt floor crawl space is not a travesty. It’s not a home-purchase deal-breaker and the challenges you’ll face can all […] 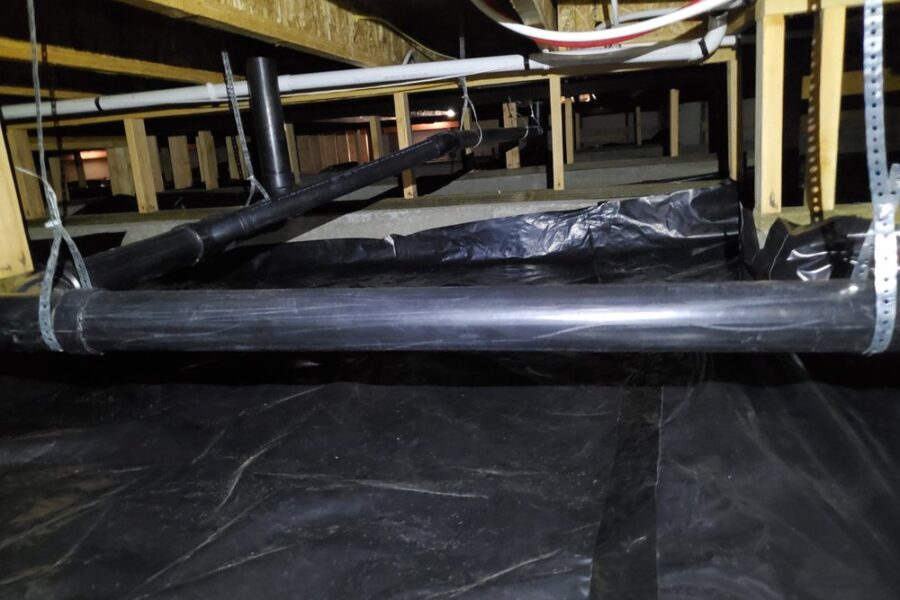 Nobody enjoys having a wet crawl space in their home. Whether it is caused by a leak, a flood, or another source, it can pose an immense threat to the health of your home.  Why Preventing a Wet Crawl Space is Important Dark, wet crawl spaces often contain rancid standing water. This invites rodents as […] 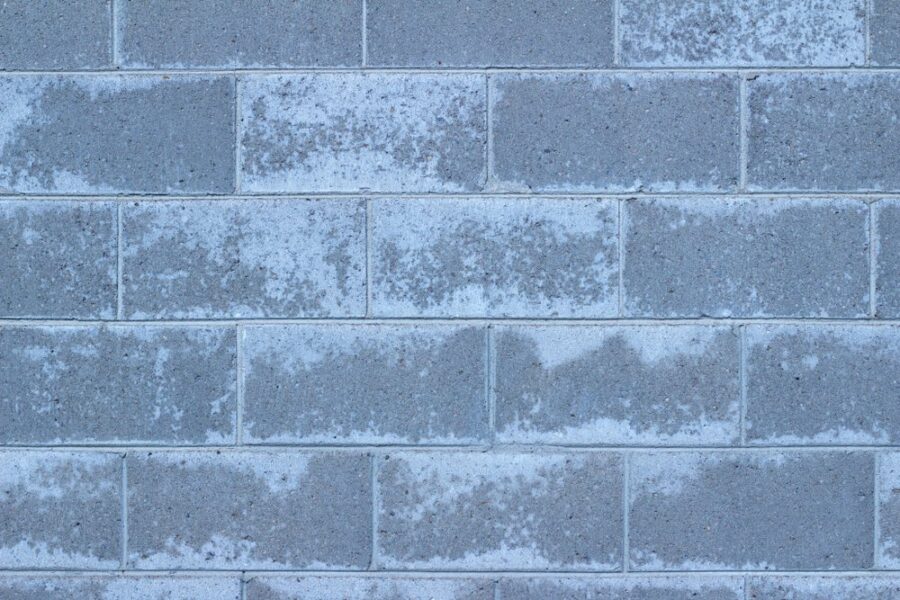 Have you ever seen chalky, white, and powdery residue on your concrete basement walls? This is known as efflorescence, and while it is generally harmless on its own, it can often indicate growing concerns that you shouldn’t ignore.  In this post, we’re going to cover what efflorescence is, what its appearance on your basement walls […]